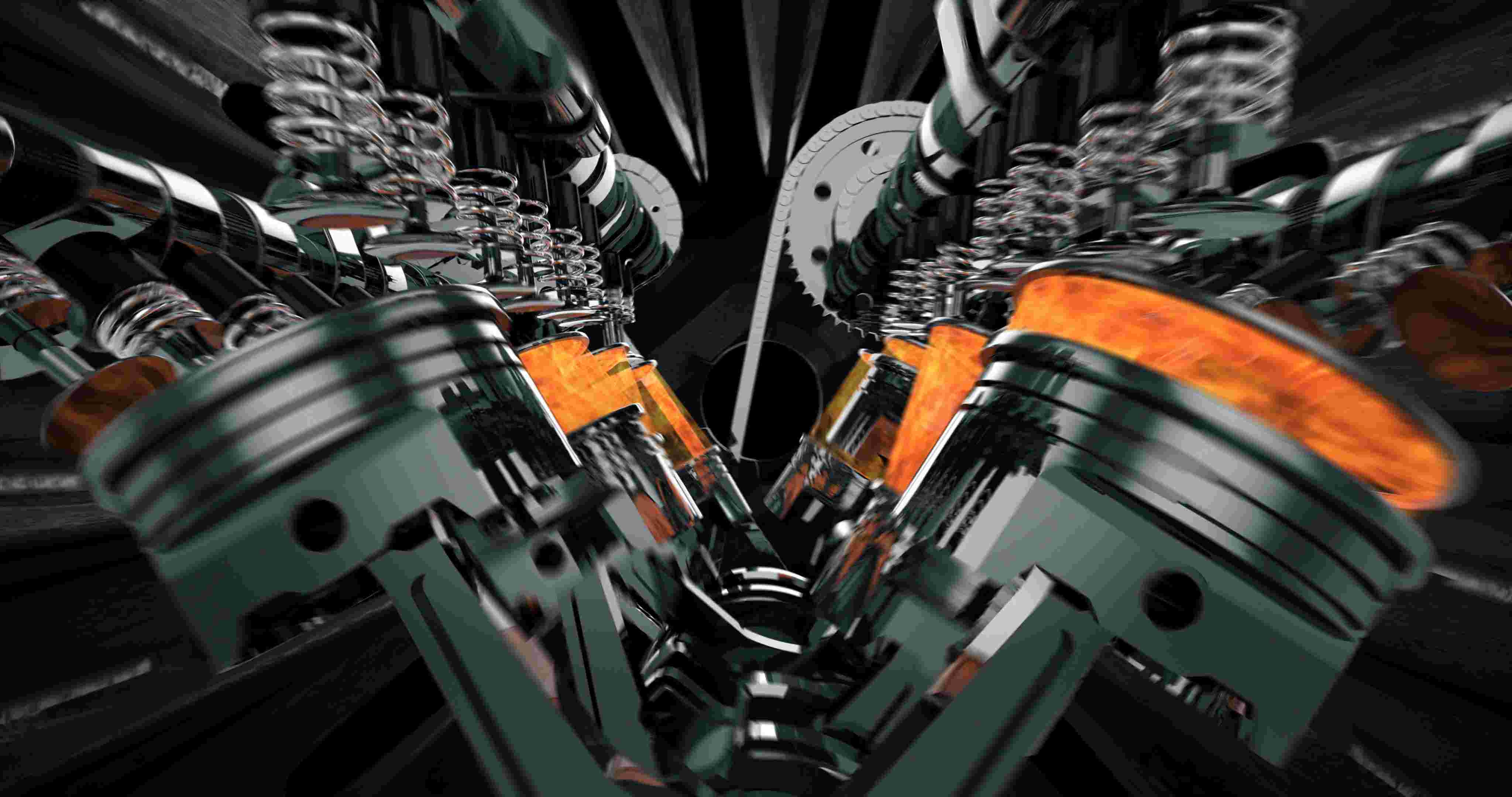 Duramax engines are powerful diesel engines. This V8 diesel engine is a General Motors engine used in many of their different truck models. Brands such as Chevrolet, GMC, and RAM have trucks that are powered by Duramax engines. Duramax engines are well-known for their impressive engine performance, reliability, and power. While driving on the streets of Naples,FL, Naples Park,FL, Bonita Springs, FL, Pine Ridge, FL, and beyond, driving a truck with a Duramax engine will be very seamless. Make Dealers Choice Complete Car Care in Naples your go-to Duramax shop.

Duramax Engines Throughout the Years

Since the early 2000s, Duramax has created a great engine for different GM trucks. Makes such as Chevrolet and GMC have impressive torque and power in their Duramax-powered trucks. Here are some of the different Duramax engines since 2001:

We at Dealers Choice Complete Car Care in Naples provide Duramax services in the 34109 area.

Duramax engines are designed to be capable of handling the everyday wear and tear of driving. However, there will be a time when your Duramax needs to be serviced. Whether it is for regular maintenance, transmission repair, brake repair, or any other service, come to Dealers Choice Complete Car Care in Naples. We take a dignified and sensitive approach to auto repair, treating each and every customer with respect. We are very transparent about the services we think your Duramax needs and will never recommend any service that isn't absolutely necessary. If you are in Collier or the surrounding areas, don't hesitate to bring your Duramax engine to Dealers Choice Complete Car Care today! Reasons You Should Do Business With Us: